Inflation is what I am talking about today. Many questions we get are regarding inflation and whether it is truly transitory in nature or longer lasting (like the 70’s).

Let’s get one thing out of the way first. We will not have 70’s type inflation now or into the future. Why? A few BIG reasons

1. The velocity of money is at 60-year lows. This is how fast money turns over in the economy.

2. Debt is at or close to record highs (depending on how you figure it). That is future demand pulled forward. Not just in the U.S., but around the globe. 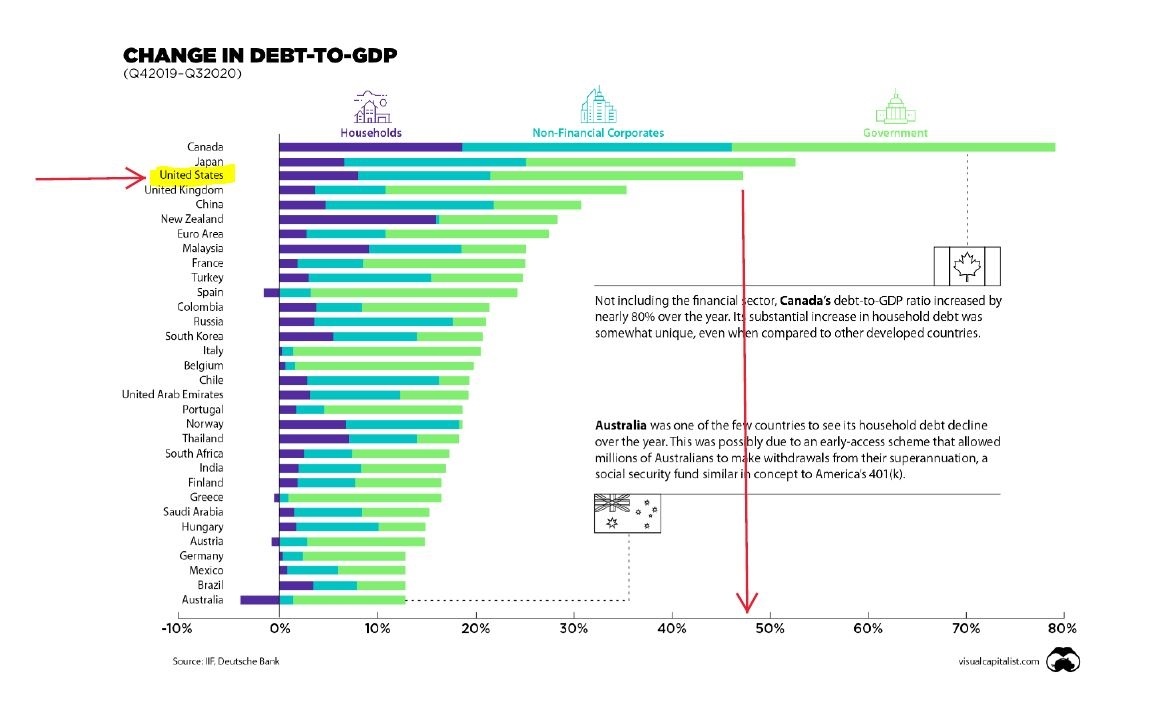 3. Birth rates have declined to new lows and in most developed countries birth rates are below the replacement rate. According to the NCHS, the fertility rate was 1.64 in 2020, which is below the 2.1 that is considered the “replacement fertility” rate. Studies have shown that as education in society goes up, birth rates go down. I’m not here make a judgement, just point out the fact that society is not creating the numbers of future consumers it needs in order to grow economies (thus create inflation). 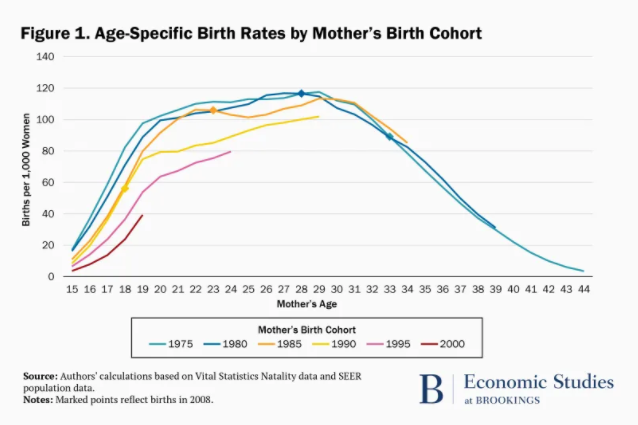 So we have world awash in debt, money in a fractional banking system that is not being moved as much as it has in decades past, and a population that is shrinking in the developed world. None of that bolsters the case of systemic long-lasting inflation. 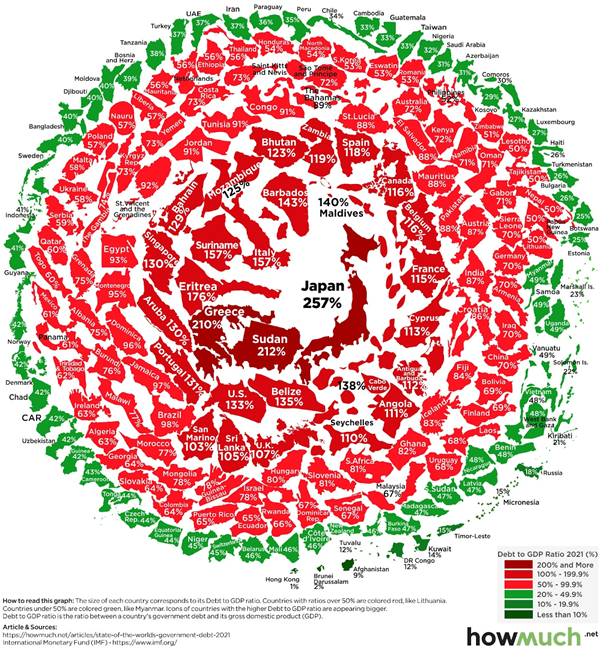 So if it’s not going to last long, the next obvious question is how long will it last? I referenced the chart of lumber a couple times over the last month or so, and lumber continues to go down. It’s now down over 40% since its peak in May (and could be even further by the time I finish this piece!). Obviously, things can become short-lived in short order. Will the same be true for inflation?

One thing that we have always said (and we can’t take credit for the quote) is “price cures price.” Translated, if something is expensive, demand will fall and prices will come down to a point where demand will pick up again. It’s a clever way of illustrating the basics of supply and demand. The same is true for something priced cheaply, like oil. A year ago, you had to pay someone to take your oil. Today it’s about $70 per barrel, and many say it’s on its way to $100. Price cured price on that. If it gets too much above $70, I think you will start to see price curing price the other way, by looking for other “cheaper” sources of energy.

Sorry, I got off on a tangent and still haven’t answered my own question. Before I do, I’ll pose one more. Do you want the easy answer or the hard answer? Now let’s finally answer the question – the easy way and the hard way. The easy answer is inflation will last as long as the Federal Reserve wants it to. They have an agenda, and they say they are going to stick to it. They want jobs and earnings to flow to every underserved demographic, which in theory is a good thing. But in their desire to make that happen, there will be consequences of their monetary policy (inflation) that will also be detrimental to those very same people you are trying to help. But of course, they already know that.

The hard answer is that no one really knows how this plays out. You don’t, we don’t, Jerome Powell doesn’t…nor do the leaders of the companies we rely on to generate returns in our portfolios. This is a challenging environment for all involved. The headwinds we looked at earlier argue against sustained inflation, but the reality is that we are writing a new textbook in the aftermath of COVID. All the historical analogs we can look to have limited value in this reality (limited…but not zero).

Originally, the FED said they wouldn’t “think about thinking about” raising rates until 2023. Internally, we have an over/under bet of the 3rd quarter of next year. What will the market do if the FED decides it’s going to change its easy money policy “prematurely”? My guess? It won’t be good. History proves that, and there’s an analog you risk ignoring at your own peril.

As factories open back up, demand for goods normalize, and demand for services pick up after not being able to utilize many services, we should see goods inflation subside. As long as the FED is pushing money into the system, we will see things hold together. When the music stops playing, you better have a seat behind you. Then you will likely get the expected response from the FED, which will be more liquidity and print more money. As you know, that is just another term for debt.  You can’t solve a debt issue with more debt.

That enough for this week. As always, please reach out with any questions. Have a great week and congratulations to all of the graduates out there…and the parents who have walked alongside them, especially in this past year. Go celebrate…as you earned it!