I first want to start with a solemn RIP Kobe!  Clearly a great basketball player, but from most accounts, a great person and very giving of his time and talents.  He will be greatly missed, as will those who perished alongside him in that tragic accident yesterday. 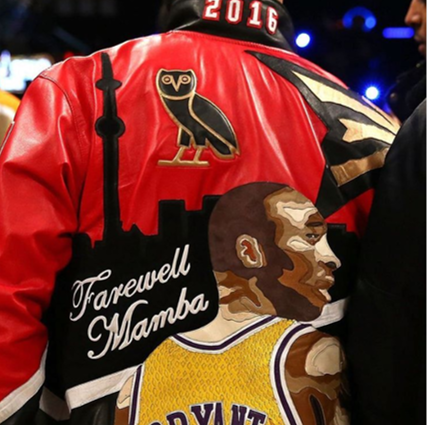 Now on to another tough headline that the markets are dealing with. The Coronavirus outbreak that started in Wuhan, China has now spread to other provinces and there are several confirmed cases in other countries as well. Scientists and politicians alike are scrambling to understand and contain this virus. If history is any indicator, they will succeed, and likely in relatively short order. Some questions in the interim are how far will it spread before it gets under control and how much will that impact the markets and economies? We of course don’t really know the answers, nor does anyone at this point. With this uncertainty, the markets are pulling back a bit. Given that the market had a hot start to the year and was very overbought in the short run, this is not all that surprising. This overbought condition left it vulnerable for a pullback, and virus concerns gave market participants a good (or at least convenient) excuse to sell.

Our friends at Alpine Macro put together a chart that reflects the likely spread using the past SARS infection rates. You can see in the two charts that if it plays out the same way as SARS, that sometime by the early days of February we will likely see the peak of the spread and that this may very well represent a buying opportunity in the markets. 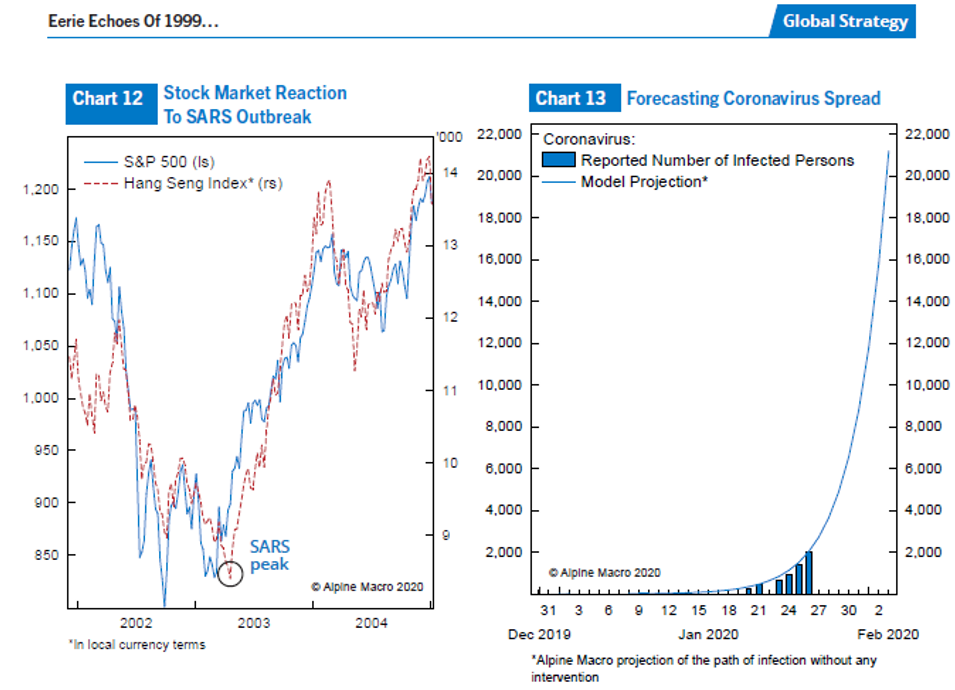 We’ve been told that the world it ripe for a pandemic, whether it’s MERS, SARS, Bird Flu, or Zika.  So far none of those turned out to be “the one.” Maybe this one is different. Not to minimize this, but there are now a lot of people and resources being spent to arrest this outbreak. It is an international concern. We will continue to stay on top of this situation. Like we said a couple weeks ago, the technical indicators showed we were significantly overbought and all we needed was an excuse to sell off. As always, that excuse was something that nobody anticipated.

We still remain cautiously optimistic and think there is more room to go in this cycle (after this pullback).