Back to the Charts This Week

The S&P is hitting an all-time high today, which inevitably leads to plenty of questions – including both, “Should we invest more?” and “Should we take money off the table?” Since going with your gut rarely works in investing, we prefer to take a look at the data and try to make as informed a decision as possible. That brings us back to the charts after taking a week off last week (to the delight of some).

After being in a sideways pattern since 2017 for the global markets, we have started to resolve this to the upside with many indexes. Below is the chart of the All-Country World Index (ACWI) that is very close to breaking out to recent highs and could soon be challenging it’s all-time high. 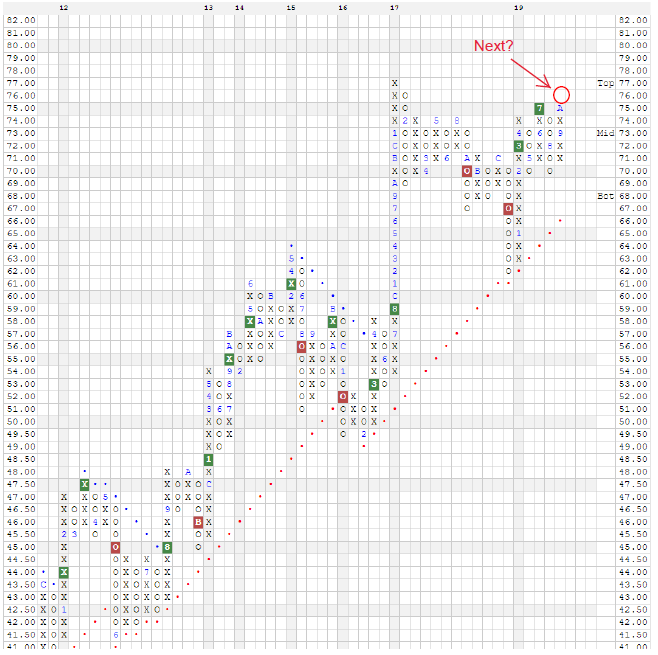 You can see below that the DOW has hit new recent highs and are a couple hundred points from breaking all-time highs. This is despite struggles from some of its heaviest-weighted names, including Boeing. 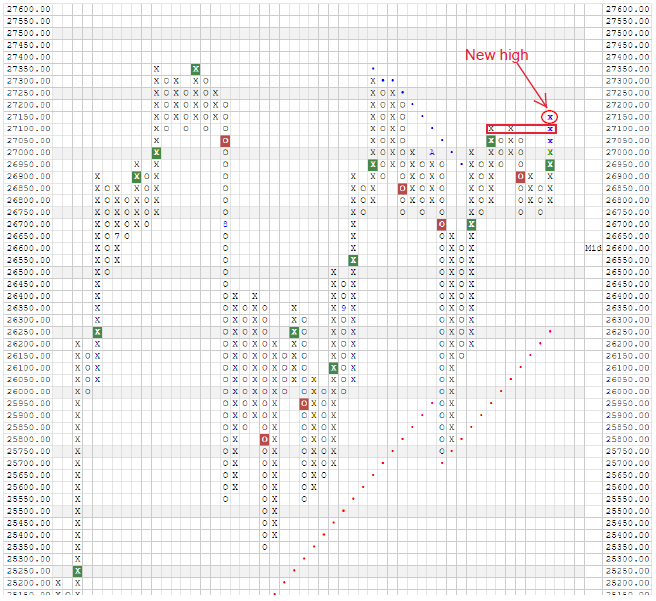 The International index EAFE has also broken out to recent highs, but is considerably below all-time highs hit back in 2017. 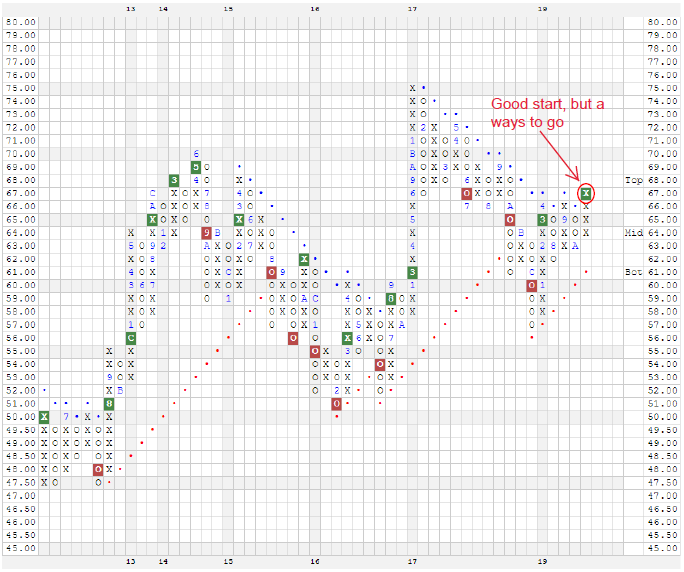 Finally, you can see below that the Russell 2000 small cap index is close to breaking out, but still a long way from it’s old highs set back in 2017. 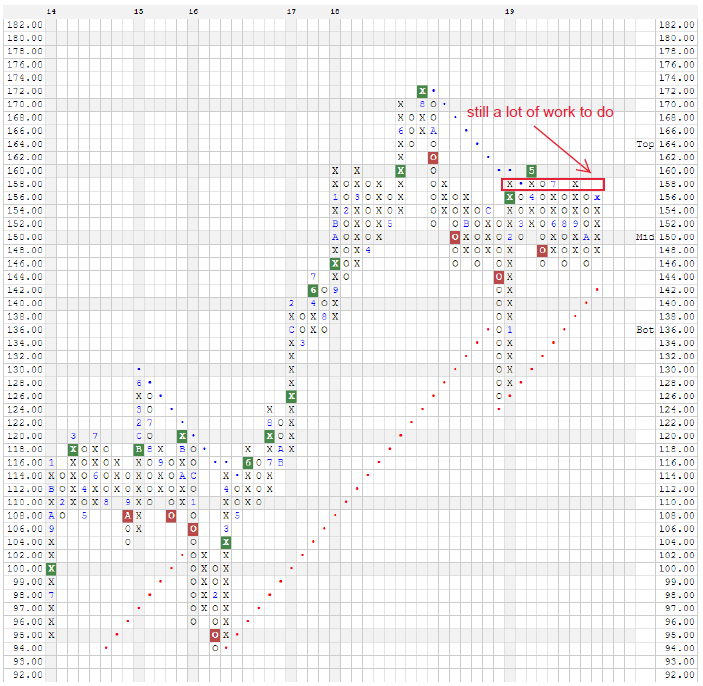 We have been saying that we are ‘cautiously optimistic’ and that we think this market will resolve itself to the upside, and that is what it appears to be doing. This is on the back of what appears to be better-than-expected earnings for the 3rd quarter (albeit against lowered expectations), a trade deal with China (Phase 1 at this point), and a US economy that appears to be hanging in there. Those are all positives, and a couple of the negatives are weak manufacturing (though it’s a smaller part of the economy), an impeachment with ongoing political strife, and a continued belief that the economy is moments away from another recession (as can be seen by an increase in money market and bond flows).

These markets continue to “climb a wall of worry” and defy most people’s ‘gut feeling’ of where the market should go. Like we have said many times and is one of the legs of our beliefs, if you are making decisions on investing based on your feelings, most people tend to be wrong and there have been decades of studies that have shown that.

We still remain cautiously optimistic and expect the market to continue to new highs into the end of the year and first quarter of next year (there, I’m sufficiently out on my prediction limb right now).