A couple of interesting thoughts (at least to me) 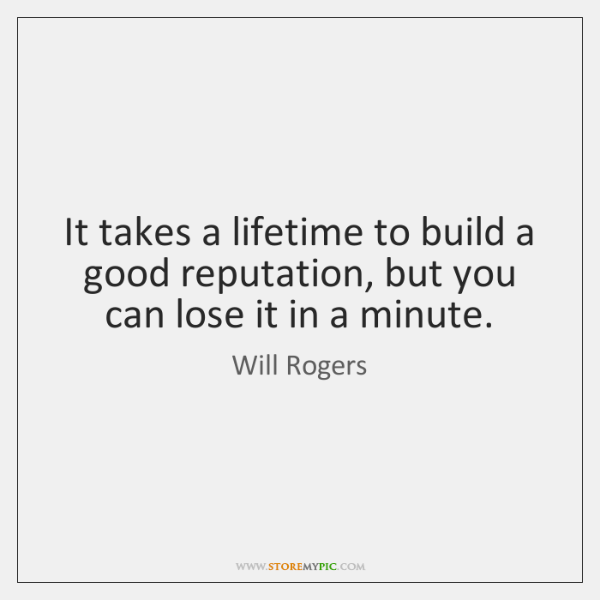 How do you mess up a business where you really only have one legitimate competitor? One way is by skimping on engineering and cutting corners to keep the money train flowing.

The company I am referring to is Boeing. Clearly such a great company here in the Northwest, one that has created a good living and good retirement for so many. We have a number of clients who work there or have worked there, and have great respect for the work they do. Even if you don’t work there, it’s very likely that you have flown on a Boeing jet recently, as the 737 is the most popular jet used in the airline industry. So, I will refer you to the quote above because that reputation can be lost in a minute. I have linked a Seattle Times article that went into great detail of the MCAS system and the failure at many points. I’m not saying that Boeing can’t bounce back from this, but I do think there will need to be a change in leadership and there will likely be more attention paid to safety and likely more regulatory oversight, even though the FAA has said they don’t have enough people to fully monitor and certify Boeing planes.

Shifting gears now, let’s look at a (seemingly) different subject. After all, we did title this “A couple of interesting thoughts.” However, there are some similarities – as these are two thoughts that build on the idea of a “collection of small decisions over time” making a big impact. I ran across a study that was done recently on Millennial spending habits and the state of money and saving for them. We all know that many of them are struggling with student loan debt and sky-high real estate prices in many major cities, especially those on the coasts. Add to that a job market that is good in many ways, but we see many of them having several jobs to make ends meet.

Of course, the one BIG asset they all have is time. Time in the investing world can make up for a lack of many other shortcomings. These stats are incomplete and don’t tell the whole story, but as a financial planner, we always talk about planning to identify what’s important and what isn’t for how your money is spent. We don’t tell people how to spend their money, but to identify those priorities so they can address what’s most important.

Now, a quick math lesson for those of us who need a refresher.

The “Rule of 72” says take any rate of return and divide it into 72 and that is how often money will double in value.

I know this example doesn’t reflect a realistic scenario for someone just starting their career, but it does give you an idea of how important time is when considering compounding.  The 3rd double is 4x the amount the first double in dollar terms.

Since the Millennial generation is between 20-37, we can say the average is age 30 (pretty close anyhow). 36 years seems like a reasonable number of years to work and save for them, and 6% over 36 years seems reasonable – although we would argue on a shorter time period that will be a stretch (more on that in later issues).

Here are the stats that I find interesting:

The study doesn’t say how much they spend on housing or basic living expenses. It is important to notice that while the ingestibles are a big number on the average, here is some more context to those figures.

That’s a long way around saying that the choices made early on in our careers in regard to spending and saving can have a compound effect later in life. I’ll put that in context to show the power of compounding of these numbers.

This isn’t to pick on millennials (we all have spending line items that we could insert above). It’s instead just to point out that they have the luxury of youth on their side and what appear to be small amounts on a monthly basis, turn out to be large sums of money due to compounding. Of course, you can’t paint any group with the same brush, just that many of us get serious about saving for retirement somewhere in our 40s or 50s and by then we have lost many of those years of compounding. That’s not to say that it’s too late to start. If you’re reading this and wondering if you are behind, let’s chat – as every year delayed is only going to make getting caught up all the more challenging.

No charts this week, I will say that if you want to do some financial planning, that is what we do and most people find it very valuable. Give us a call to discuss that. We still remain cautiously optimistic unless something comes along to upset the balance right now.